The project was funded by DARPA (2015-2018). The goal was to understand the capability of MAVs in navigating unknown cluttered environments rapidly and autonomously using only onboard sensors (GPS-denied) and computation devices (cannot contact ground control for instructions).

Maybe the PIs explained the project better than I did. 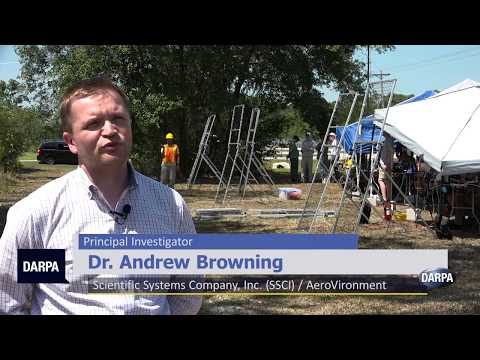 UPenn (collaborated with OSRF and UZH) was one of the three teams. Below shows some video highlights of our group effort.

My major contribution in this project was the development of a stereo visual initial odometry, called S-MSCKF. As the name suggests, S-MSCKF is an extension of MSCKF (originally proposed by Dr. Mourikis) to stereo cameras. With stereo cameras, robustness of the odometry is improved (no longer need to wait for multiple frames to get the depth of a point feature). S-MSCKF has been tested and proved to be reliable in various challenging scenarios, such as indoor-outdoor transition, feature-poverty scenes, fast motion (up to 18m/s). 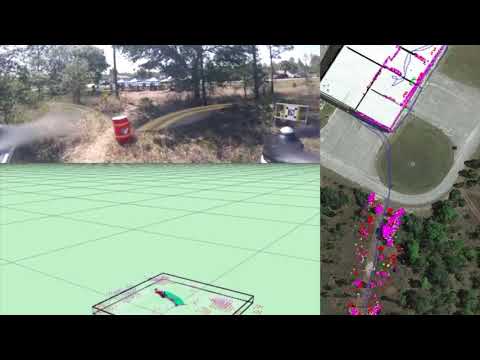 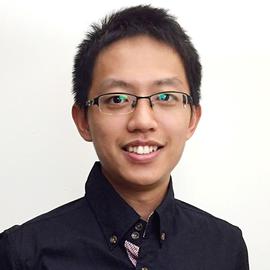 My research interests include state estimation and stochastic motion planning with applications to micro aerial and self-driving vehicles.